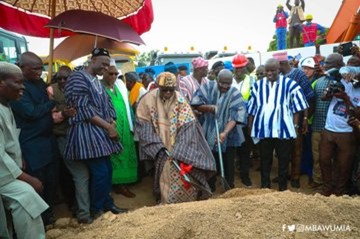 The Vice President, Dr Mahamudu Bawumia on Monday, 13th June 2022 cut the sod for the construction of the 168.98-kilometre (km) Tamale – Yendi – Tatale Road in the Northern Region to ease transportation in the area.

The project which is estimated at $150million under the Transport Sector Improvement Project (TSIP) will also provide contemporary interventions including boreholes, clinics and schools to some select communities.

The project is expected to boost agriculture activities such as crop farming and livestock rearing which are predominant in that part of the country.

The road will also provide access to improved and convenient transportation within the project corridor to enhance socio-economic development thereby improving the standards of living of the people.

Addressing the sod-cutting ceremony at Yendi, the Vice President Dr. Mahamudu Bawumia said the project was significant as it promoted the government’s drive to ensure inclusive and balanced development in the Northern Region, “An area that has been long identified as one of the poorest regions in the country.”

Dr. Bawumia said the Tamele-Yendi-Tatale Road would be executed as an output and performance-based road contract, which entailed breaking the project into two lots including the implementation of a lollipop programme in about 45 schools, to develop pedestrians road crossing under the road safety component of the project.

On his part, the Minister for Roads and Highways, Hon. Kwasi Amoako-Attah said the duration of the project is seven years, which consists of 2years of actual construction work and 5 years for repair and maintenance.

The Minister announced that 30 per cent of the project would be undertaken by local contractors. 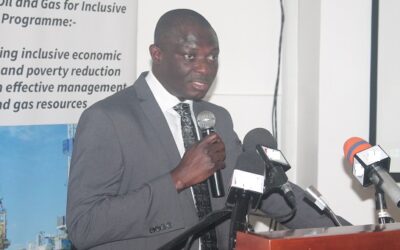 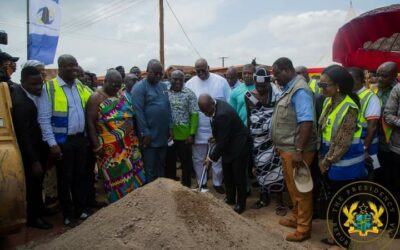 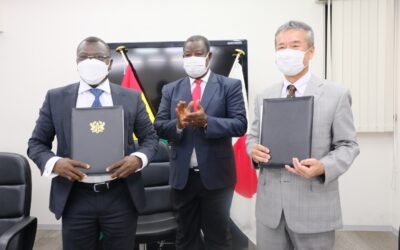 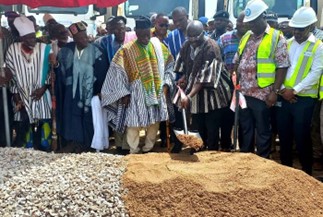 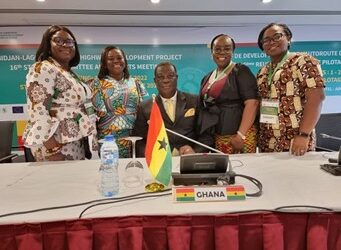 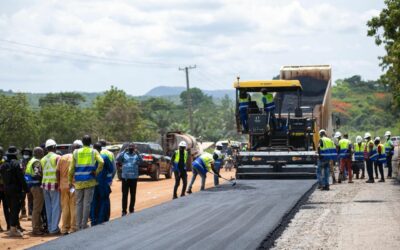 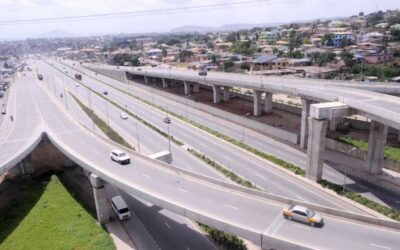