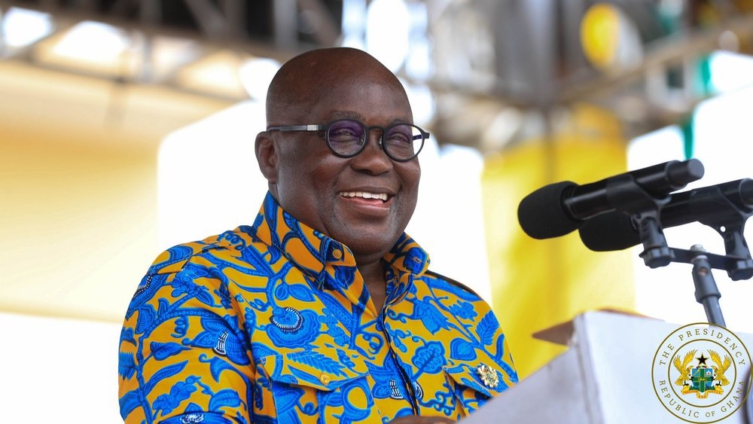 President Akufo-Addo has reiterated commitment to providing a bridge over the River Oti at Dambai, and said it would be his biggest legacy in the Region.

He said processes towards the bridge construction were progressing with a company from the Netherlands advancing its interest, and assured that he would ensure the project would be completed before the end of his Presidency.

The President gave the assurance, when he met with chiefs of the Oti enclave at Dambai during a two-day tour of the Volta and Oti Regions.

“I am determined, I made the promise and I am going to make sure it is done and it will be my legacy for this region,” he said, adding that the Region’s request for a technical University would also be delivered.

President Akufo-Addo said funding had been secured for the much-awaited Dambai Water Supply Water project which “will soon be a reality to eliminate water challenges.”

He also promised to address erratic supply of power to the region, and called for unity towards accelerated development.

Mr. Kwesi Amoako Attah, Minister of Roads and Highways, said negotiations with the Dutch firm had been concluded, while financial agreements for the construction of the 1.6 km bridge over the river would be completed by the end of the year.

He said a total of 31 different road projects were ongoing across the Oti Region, and that the government would add more when needed.

Madam Cecelia Dapaah, Sanitation and Water Resources Minister, said Hungarian firm Pureco had progressed with intent to oversee the project, which she said was being forwarded to Parliament for approval.

President Akufo Addo, on the tour commissioned a yam and cassava processing factory established under his flagship One District One Factory initiative, and inspected the construction of an integrated waste treatment plant.

He also visited ongoing administrative projects for the young Region, and also road works including that of the Eastern Corridor.