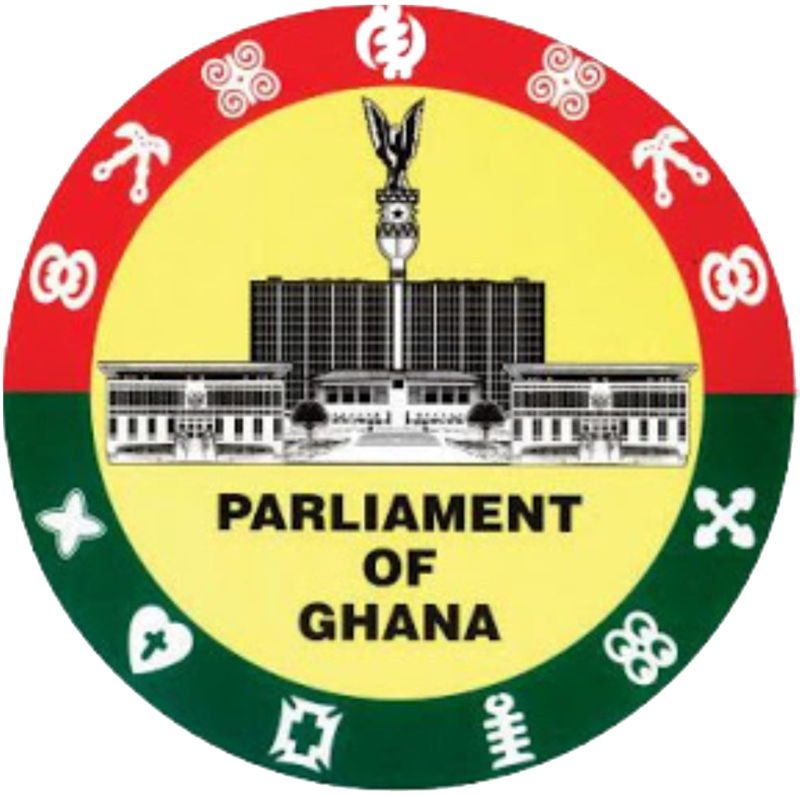 Parliament has approved a total of €350 million commercial contract agreements for financing the construction of two major roads and a bridge to bolster agricultural productivity in the Afram Plains area in the Eastern Region.

The first agreement is between the government and Contracta Construction UK Limited for €150 million to construct the Bunso-Adawso road and specified approach roads to the Adawso Bridge project.

The second agreement is between the government and BNIP-Janson-Adowso Consortium of The Netherlands for €200 million to construct a bridge over the Afram River at Adawso-Ekyi Amanfrom.

Both agreements were presented to Parliament by the Minister of Roads and Highways, Mr Kwasi Amoako-Atta, on Monday, December 20, 2021, and were referred to the Committee on Roads and Transport for consideration.

Presenting its report, the Chairman of the committee, Mr Kennedy Osei Nyarko, said the projects were aimed at constructing the road linking Bunso to Adawso on the N6 and specified approach roads to the Adawso Bridge to be built over the Afram River.

He said the projects would promote agriculture in the Afram Basin and boost international and regional integration.

For the €200-million bridge project, it will comprise a three-kilometre bridge with two lanes, in addition to the construction of a new toll plaza, service lanes and a walkway on one side, pavement layers inclusive of natural gravel layers, asphalt surfacing and double bituminous surfacing, toll and weight stations, among others.

The project is expected to be completed in three-and-a-half years from the commencement date.

Hon. Kennedy Osei Nyarko said, “the committee observed that, in line with the local content policy, 30 per cent of works had been reserved for Ghanaian contractors, indigenes and other skilled workers.

“Provision has also been made for the purchase and usage of local materials to boost the economy,” he told the House.