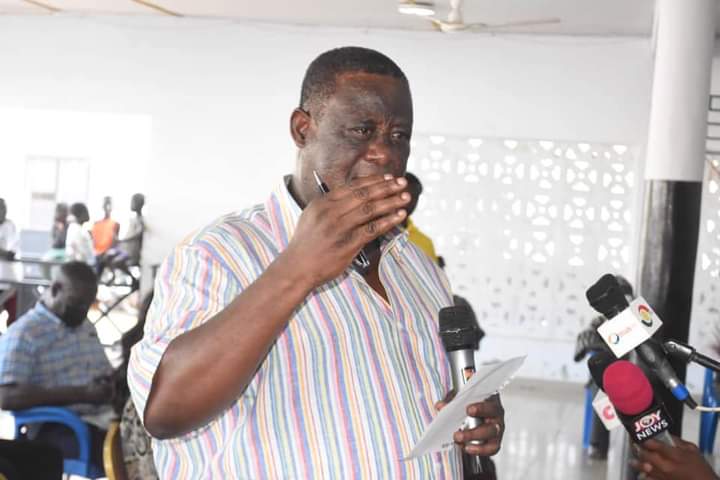 The Ghana Police Service, in an investigative report dated January 13 2022, has exonerated the Minister for Roads and Highways, Hon Kwasi Amoako-Attah, of all allegations of corruption made against him by Captain Smart.

The Police, in a report, said, “ investigation could not adduce evidence that Hon. Kwasi Amoako-Attah had knowledge of the money taken from the victims by suspect Captain Smart.”

The report further stated that “ there is no evidence to suggest that suspect Captain Smart, after extorting the GHc25,000.00 from the victims, gave same to Hon. Kwasi Amoako-Attah.

However, the report was emphatic that “ there is evidence against suspect Captain Smart for the offence of Defrauding by Pretenses and Accepting or Giving bribe to corrupt a public officer.”

Following the release of the Police report, the Minister has indicated that he is ready to proceed to the Court to press charges against all persons who made the allegations against him.