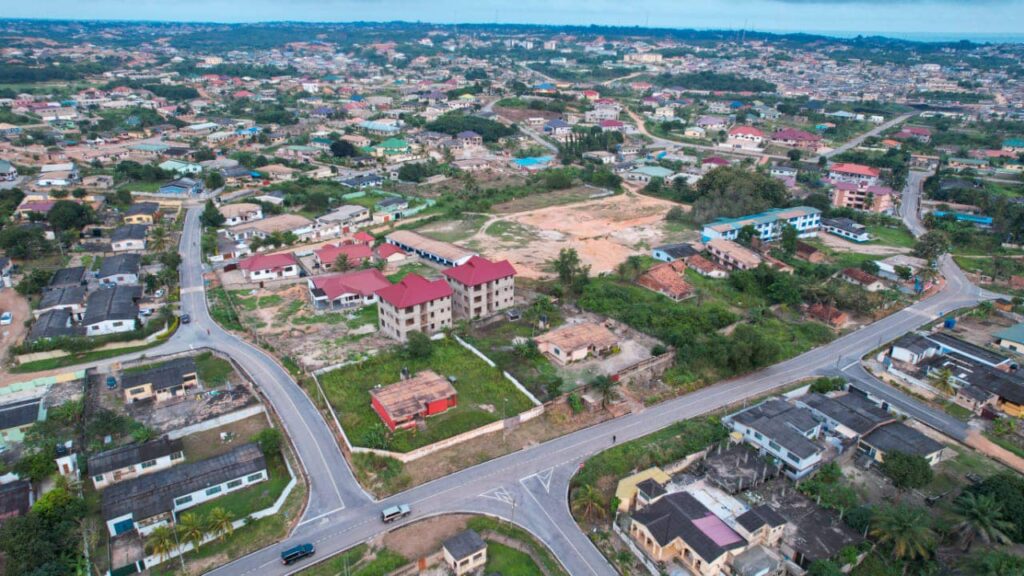 The completion of the road infrastructure would reduce travel distances and security challenges for residents and commuters.

The works involved the construction of drains and culverts, and road rehabilitation works to a surface-dressed finish.  Traffic management and safety work such as the construction of walkways, road line markings and placement of road signs were also carried out.

Addressing the gathering at the ceremony, Vice President Dr Mahamudu Bawumia said the construction and rehabilitation of the Cape Coast inner city roads was part of the Master Project Support Agreement between the government of Ghana and the People’s Republic of China through the Sinohydro Corporation Project Phase one.

Under the project, Dr Bawumia said a total of 44100 kilometres of roads and two interchanges would be constructed across the country to enhance intra-urban regional and national traffic flow and strengthen regional economic integration.

That would significantly ease traffic congestion, improve the living conditions of the people, and create employment for enhanced development.

Dr Bawumia reassured the commitment of the President to diligently work towards improving and expanding the access road network as demonstrated by the completion of the first-ever interchange in Tamale in March this year.

On this part, the Minster for Roads and Highways, Hon. Kwasi Amoako-Attah thanked the people of China for supporting Ghana’s development drive and commended the Chiefs and the people of Cape Coast for collaborating to ensure the timely completion of the project.

Hon. Amoako-Attah assured of periodic maintenance of the roads through asphaltic overlay, reselling works, minor rehabilitation and upgrading, partial reconstruction and gravelling and re-gravelling of roads to elongate their lifespan. The Chinese Ambassador to Ghana, H.E. Lu Kun, commended Ghana for the cordial relationship between the two countries, saying China was committed to accelerating the development of Ghana.