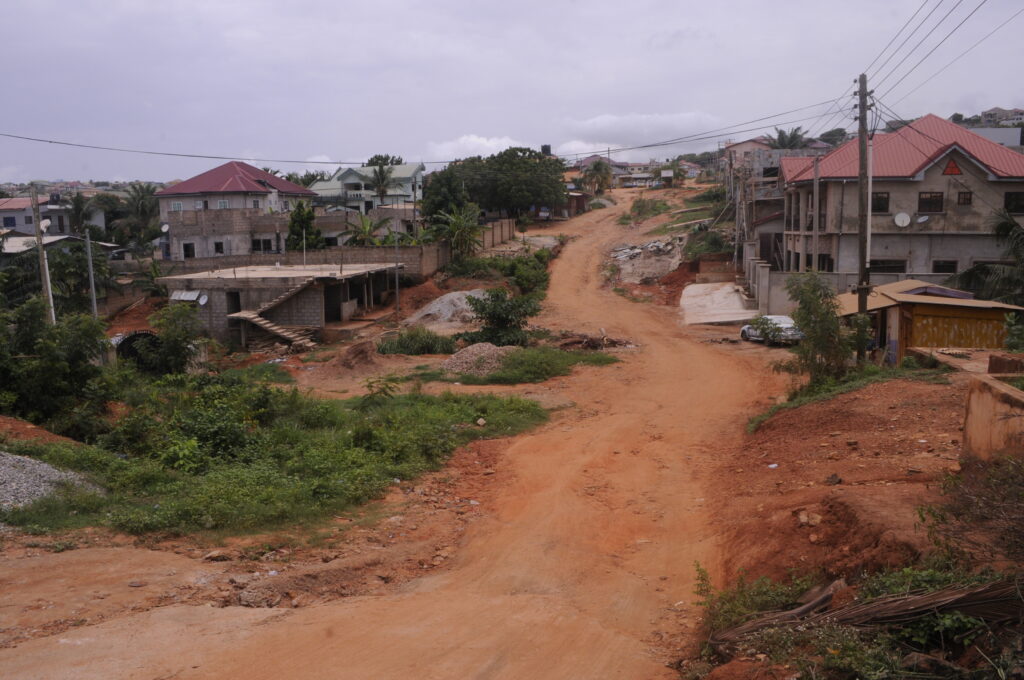 The Minister for Roads and Highways, Kwasi Amoako-Attah, has said that Ghana will soon receive 87 bridge installations from the United Kingdom.

The installations would be for the construction of bridges across the country.

The 87 bridges, in addition to the construction of more roads and drainage systems, were to facilitate the movement of people and enhance socio-economic activities, particularly in less privileged communities.

The Minister said this during a tour to inspect road networks in the Weija-Gbawe and Anyaa-Sowutuom Municipal Assemblies.

He indicated that about fifteen of the bridges are currently on the high sea, adding that “we’re to take delivery in two weeks.”

“In all, we are going to receive about 87 of the bridges, which would be shared in all the 16 regions; every region will get its fair share of it. We have already identified three main places here between Weija –Gbawe, and Anyaa –Sowutum for the bridge installation.”

Hon. Amoako-Attah, together with technical Directors from all agencies under the Ministry, assessed the road network situations at McCarthy down, Gbawe zero, Bulemin, Djanman, and Weija-Toronto in the Weija-Gbawe Municipality.

They also toured road networks at Agape, Pentecost junction, and Sowutuom mambo in the Anyaa-Sowutuom Municipality. Earlier, the team toured the Ngleshie-Amanfro Municipality.

The Minister after the tour said that from the observations made, the Government had to intensify its drive to construct more roads and related facilities in those two Municipalities.

He expressed the government’s commitment to delivering on its road expansion and access promise under the ‘year of roads’ initiative, adding that it would pay particular attention to the Municipalities visited.

“My general impression is that we must do even more for these three constituencies. My ministry representing the government and President Akuffo Addo’s administration is going to put its attention here because we have a lot to do here.”

The Minister expressed concern over building on waterways and encroaching lands meant for the construction of roads and ancillary facilities by some residents in the areas visited.